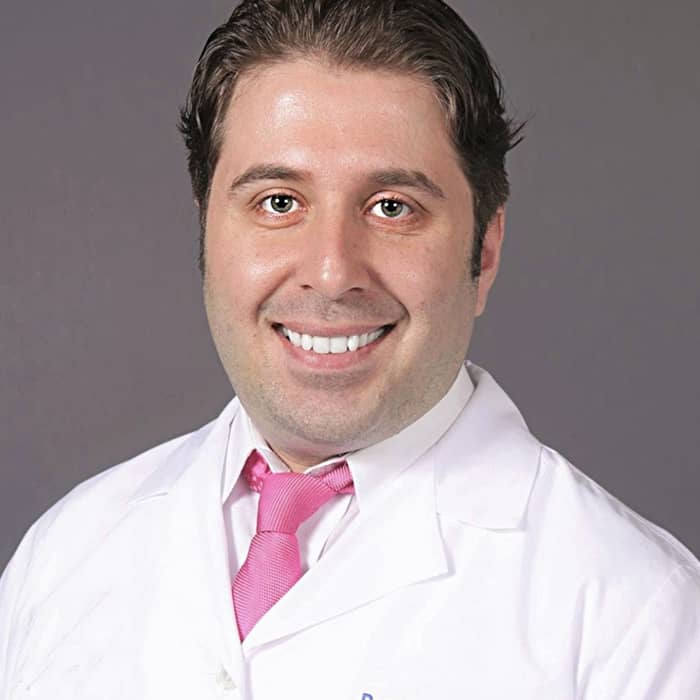 What Our Dental Patients Are Saying

Call or Book an Appointment Now

Learn more about all of our services and modern technology.